Back to store
View basket “Gata Flora Reserve – Torrontés” has been added to your basket. 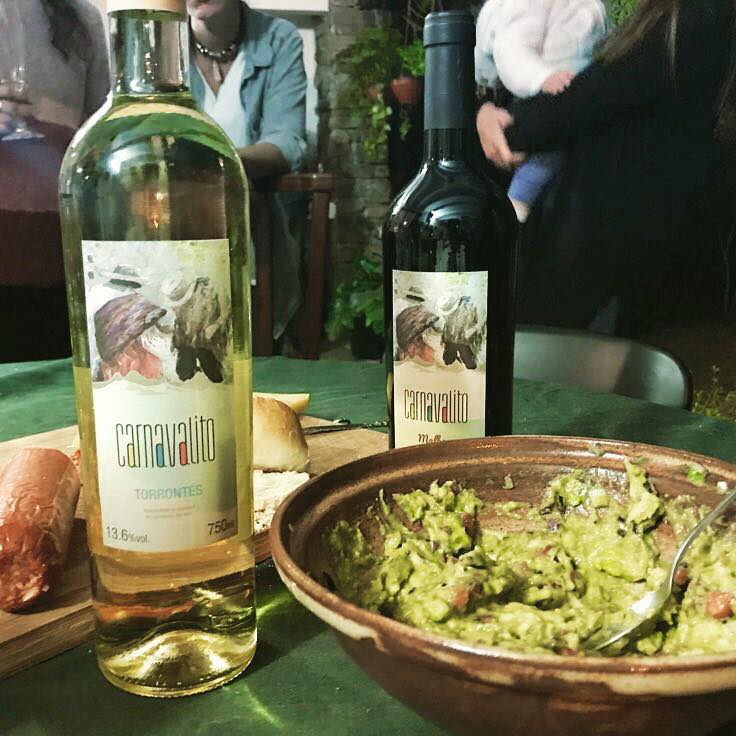 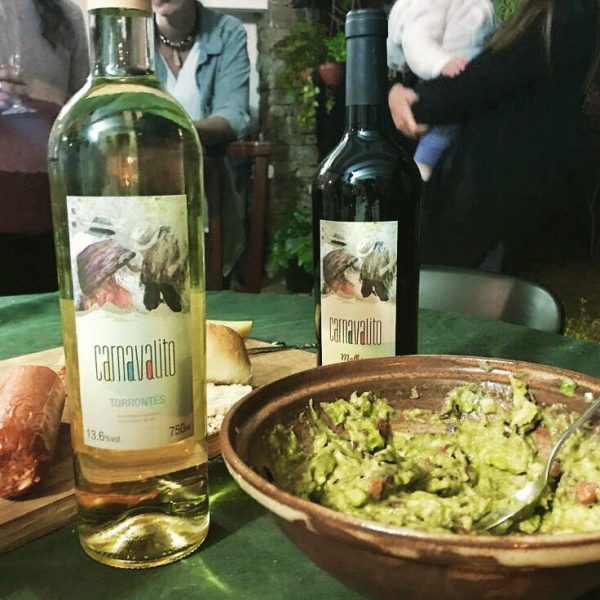 Wine Argentina
0 out of 5

Be the first to review “Carnavalito Wine – Torrontés” Cancel reply