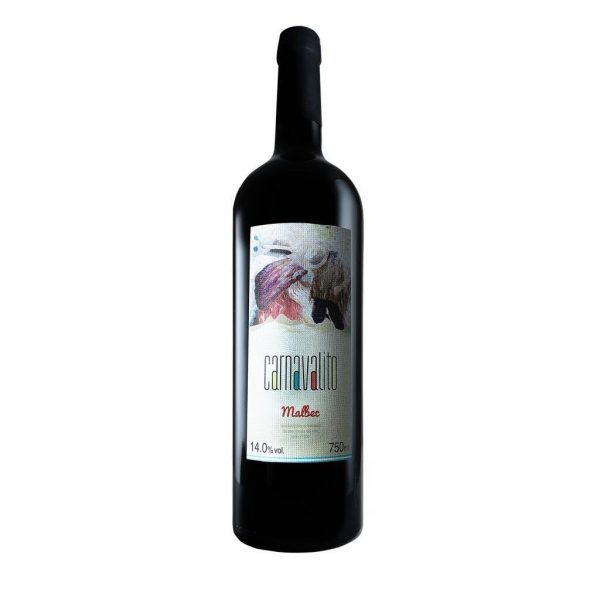 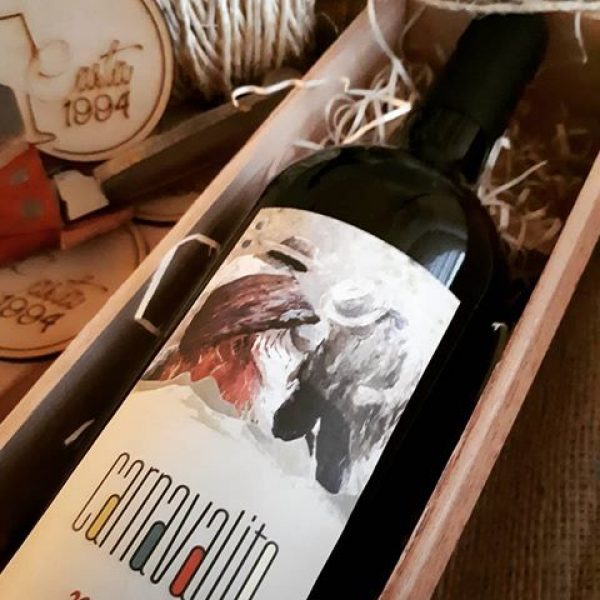 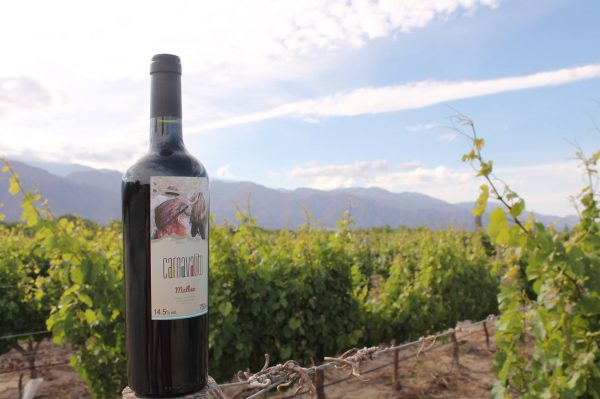 Carnavalito wine, an Argentinean Malbec with hints of plum and cherry.

Vineyards of Cafayate, Angastaco and Molinos. Between 1,700 and 2,600 meters

The harvest is done by hand in boxes of up to 15 Kg.

It was fermented with indigenous yeasts, in small tanks.

Be the first to review “Carnavalito Wine – Malbec” Cancel reply