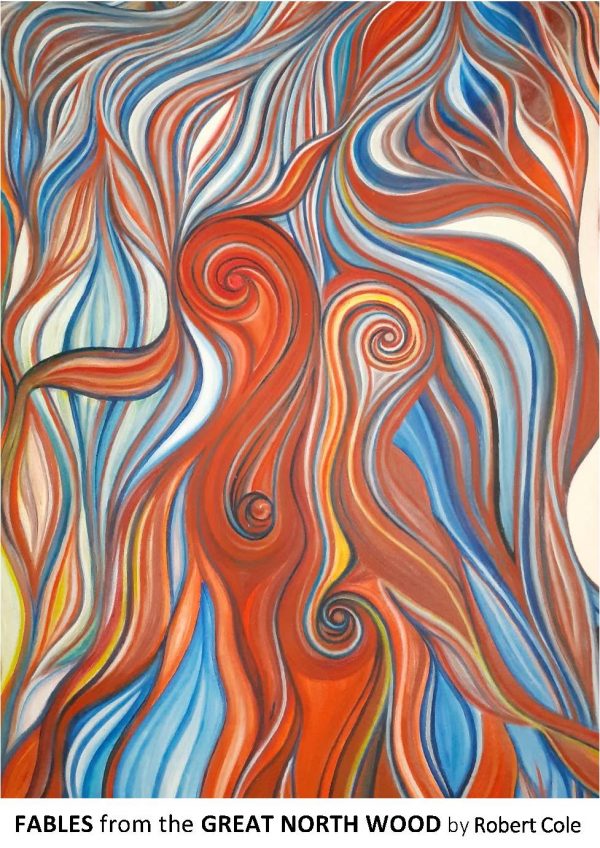 FABLES from the GREAT NORTH WOOD

Septimus Publishing
0 out of 5

FABLES from the GREAT NORTH WOOD is a sequence of 12 short stories for two or more voices. It’s structured like one of the English Mystery lays from York and elsewhere but is set in London, modern era, much less God.

The two narrators are Jack, as in the Green Man of English folklore, and Diane, as in Diana the Classical goddess and patron of the countryside, hunters, crossroads, and the Moon. In myth, Diana is also portrayed as a virgin goddess and protector of childbirth.

Fables mashes pagan and Christian traditions while referencing classical myths and being anchored in the present day. For instance, the violence comes largely in the context of knife-crime. As with the original Mystery Plays, the Fables are written with community participation in mind. I mention other faiths to suggest they are part of the  same plot.

So, why bother to read FABLES? Because it’s different, powerful and relevant. Because it can be produced cheaply with two young actors and a director, or, equally, scaled up relative to more generous budgets. FABLES will work on stage, online, on location or – ideally – a multi-media mix of all three. It could be an app. It could work in standalone sections. For instance, Play Nine, the central section – Nativity Uncut – could be a Christmas project for grown-ups as well as kids. There are direct opportunities to seek support funding from City Livery  company foundations – the mystery successors of guilds behind the 15th and 16th century plays.

ONE: BLACKHEATH
I – Before the Beginning

Pond Mount. Blackheath. Nothing is begun.
There is nothing here, not even London.
It’s cold: a life-defying Kelvincold.
A bare expanse with nothing for a soul.

It’s vacant, gaping, meaningless space
known as Chaos to Greek mythologists,
a chasm without bottom, top or sides,
a vacuum waiting for the start of time.

This is before the beginning, before
the hills, before the dinosaurs,
before the pharaohs and before the flood,
before beliefs, exchange, bodies and blood.

Six raven figures, dressed in anthracite
habits, slide out of the backlit midnight.
Hissing winds and knocking sounds are heard
which, as befits beginning, become words . . .

I hand deliver for FREE within a 1.5 mile radius around Ladywell on Saturdays.

If you want delivery to outside of the free delivery area you can order a courier delivery anywhere in the country. I have a £2 flat rate to for deliveries. If you have any questions, please message me using the yellow Inquiry button at the top of this page.

If you need to cancel an order before delivery please send me an inquiry.

I can only accept returns or conduct exchanges with people within my local delivery radius. Please send me an inquiry if you want to discuss this.