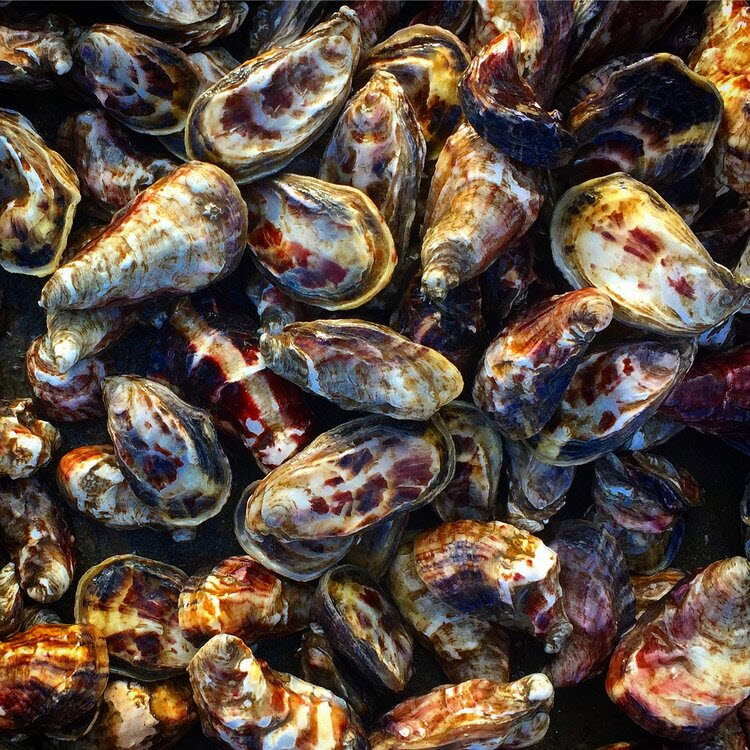 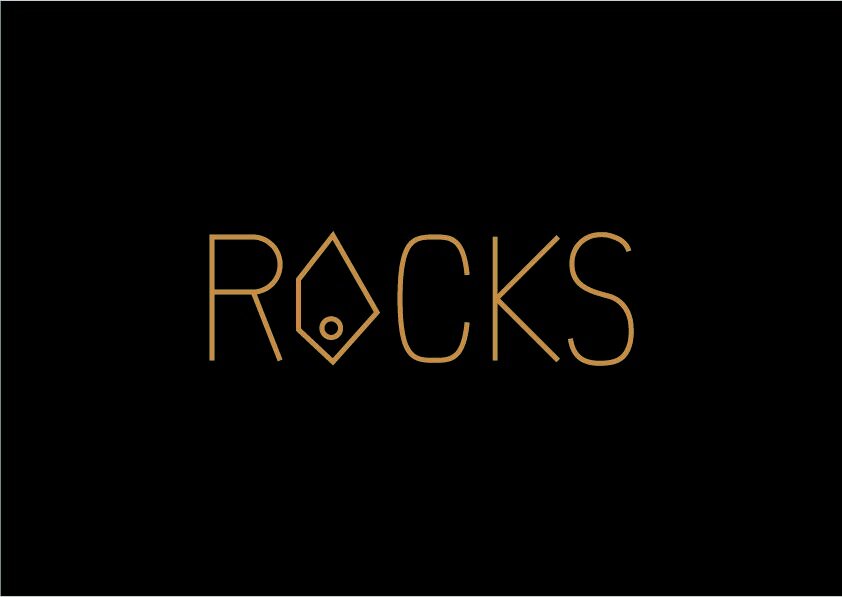 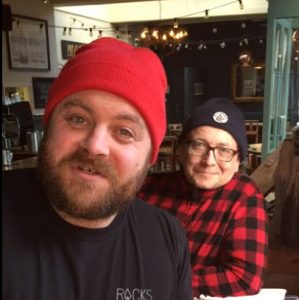 Simon and Phil are chefs, mates, but above everything else, oyster fanatics. 2020 made it difficult for them to quench their oyster craving, so they launched Rocks Oysters. A ‘one-stop-shop’ for the humble oyster. From farmers market stalls, online subscription platform and restaurant wholesale to bespoke corporate and private events; Rocks is passionately delivering the oyster experience to London.

We endeavour to offer our SML customers a diverse selection of Shellfish and Seafood, to recreate the oyster bar experience in the comfort of the domestic kitchen.

Bursting with the essence of the ocean, this eco-friendly superfood is full of zinc, brimming with protein and packed full of mineral goodness. It does wonders to your immune system and boosts the heart, mood and mind.

It was once the food of the people, then the reserve of the rich, now the food of a sustainable future.

After training at Ballymaloe House in his native Ireland, Phil spent several years traveling and working around the globe, including Stars in San Francisco, The International in Sydney, and Roscoff in Belfast – as well as some hole-in-the-wall joints in Paris, Montreal and Lyon.
Back in London he established himself at the Bibendum Oyster bar, before moving to Kensington Place with Rowleigh Leigh, and later at Racine with Henry Harris. Then establishing himself as head chef at The Wright Brothers at Borough Market for seven years before setting up their South Kensington outpost.

Store Categories
Sign up for free deliveries from this vendor
Basket