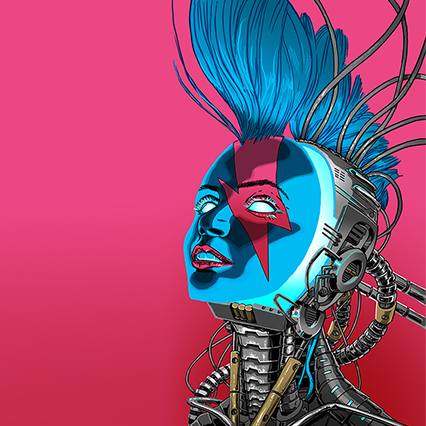 London. 2027. An ordinary woman discovers she is capable of extraordinary things. When Lexi finds out people are being coerced into genocide by stealth, she takes on the sinister corporation selling the Rockstar Ending.

The first book in the chillingly plausible dystopian Rockstar Ending series is steeped in the social and political dilemmas that dominate the 2020s. Each novel blends glimmers of dark humour with acutely observed cultural references and include a playlist of the songs that run through the story.

If you are a fan of speculative fiction such as Nineteen Eighty-Four, The Handmaid’s Tale and Black Mirror you’ll love this book.

‘N. A. (Nicola) Rossi’s debut novel is a just around the corner future thriller with a brain. If her predictions come true, we’re all in deep trouble.’ Christopher Fowler

I hand deliver for FREE within a 1.5 mile radius around SOMEWHERE on Day of week between TIMEpm.

I do not deliver by courier but if you are outside the zone, please message me using the yellow Inquiry button at the top of this page or send me an email so we can arrange something.

Rock On: The second book in the chillingly plausible Rockstar Ending series